Let’s start with the less positive detail: last Wednesday we tested positive for the corona virus. This was not such a problem for Marco and Marjolein, but for one of the Foundations for Farming men it was. Would he be able to catch his scheduled flight back on Saturday, February 12? We now know that this was not the case and we are waiting for the moment that he has a negative antigen test. Fortunately, we only have to deal with mild illness effects. The other ‘Foundations for Farming-er’ tested negative on Thursday so he was able to fly back to the Netherlands. We would have liked to end this wonderful month in a different way. 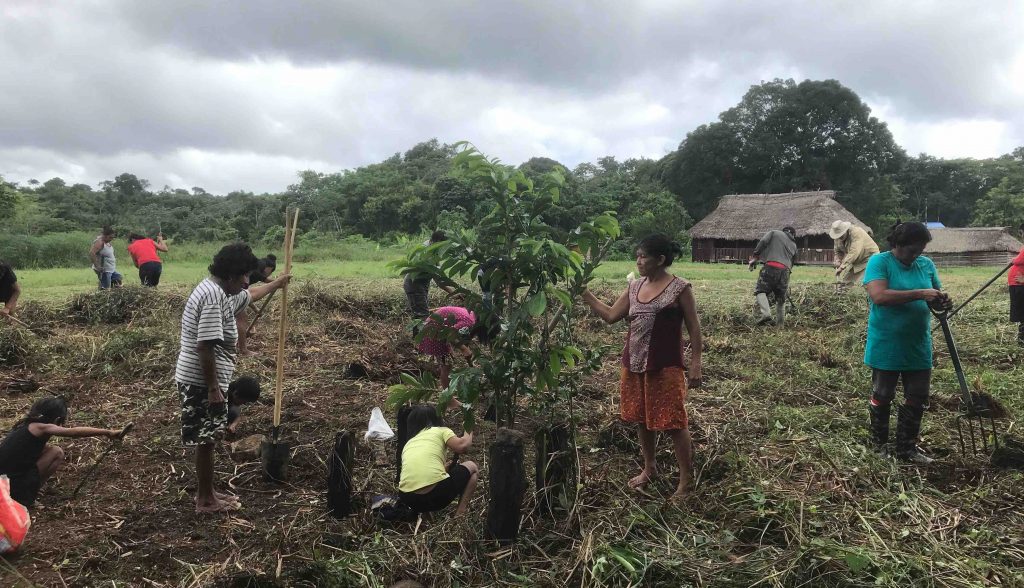 We look back on some special weeks! It gives great joy to see people working with enthusiasm. Discovering new things together in the nature they have been living in for many years. Full of awe for our Creator who designed everything so beautifully. We enjoyed our Wayana trainers who enthusiastically introduced people into the theory and practice of Foundations for Farming. In each village we saw a number of people who understood the concept and started working with it. Every village has worked very hard to clean and plant the test garden.  A lot of work has been done to build a compost heap in every village.

In Apetina and Lawa we received support from Serge Lauzon from Canada. He taught the people tons about seedlings and preparing the soil for planting various vegetables. His energy and enthusiasm were contagious. They worked hard in the blazing sun. 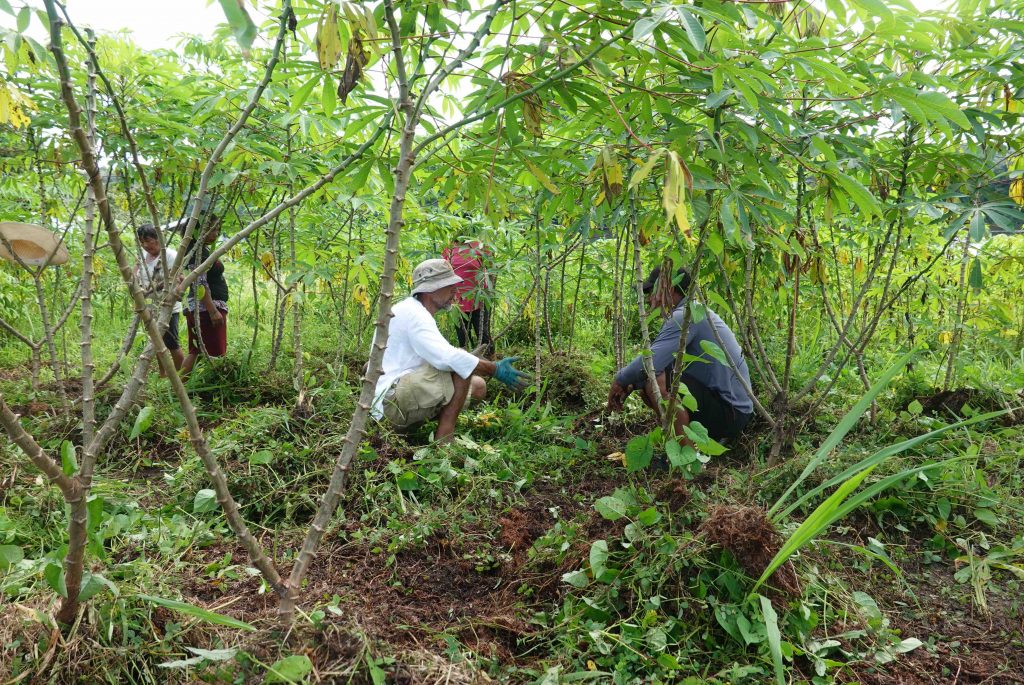 Some Wayana said that they even had a sunburn. In Lawa we were visited by two board members of Foundations for Farming the Netherlands. Next to the work in the garden, we also had meetings to report about the progress of the entire project. It was very nice to spend a few days together meeting face to face. 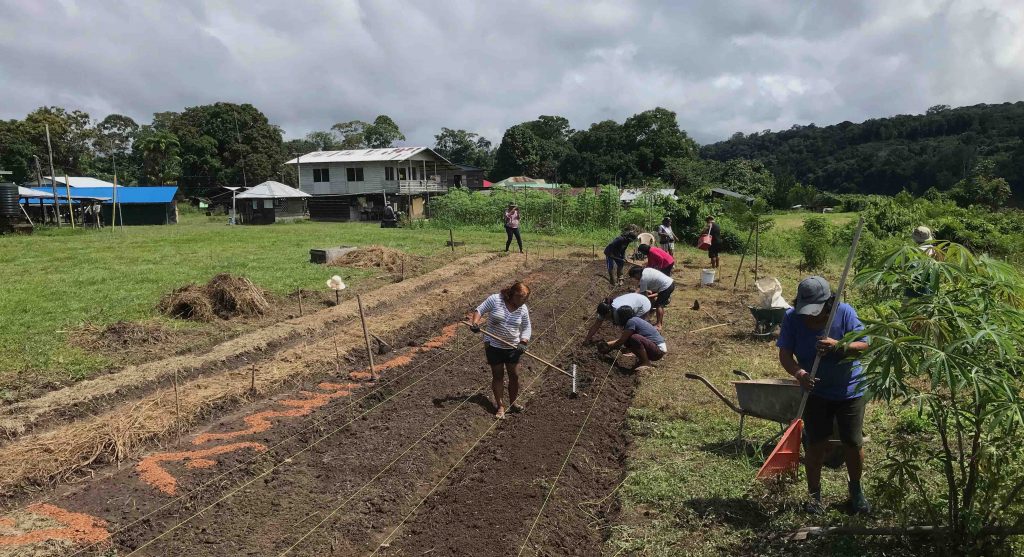 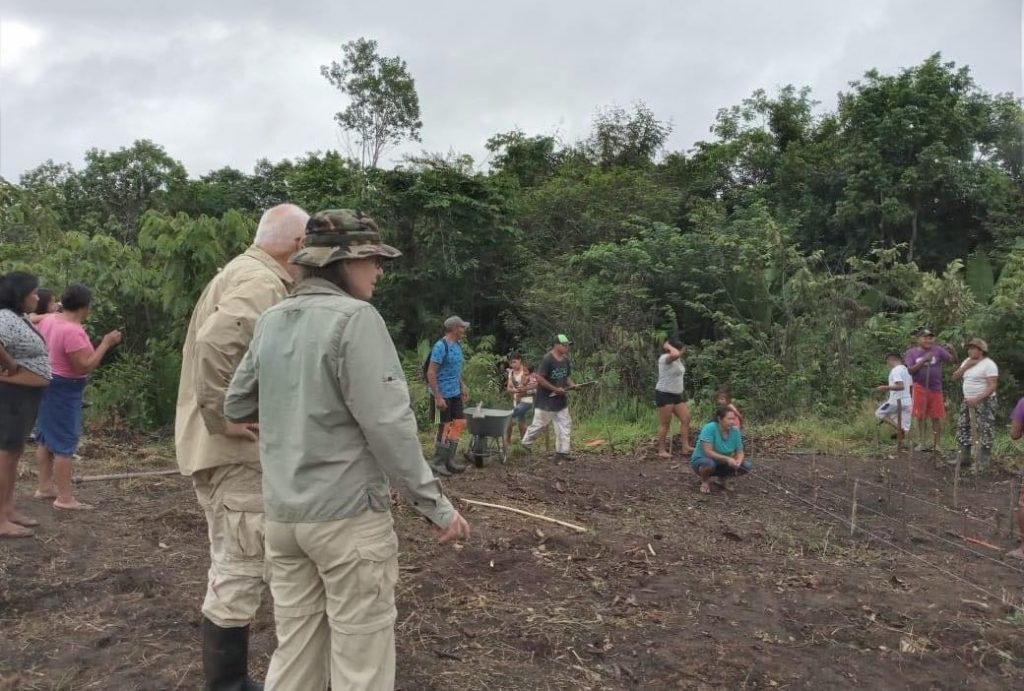 Despite the fact that we are now in quarantine, we look back on beautiful weeks and we are curious which of the Wayana will embrace this new method and apply it in their own vegetable gardens. 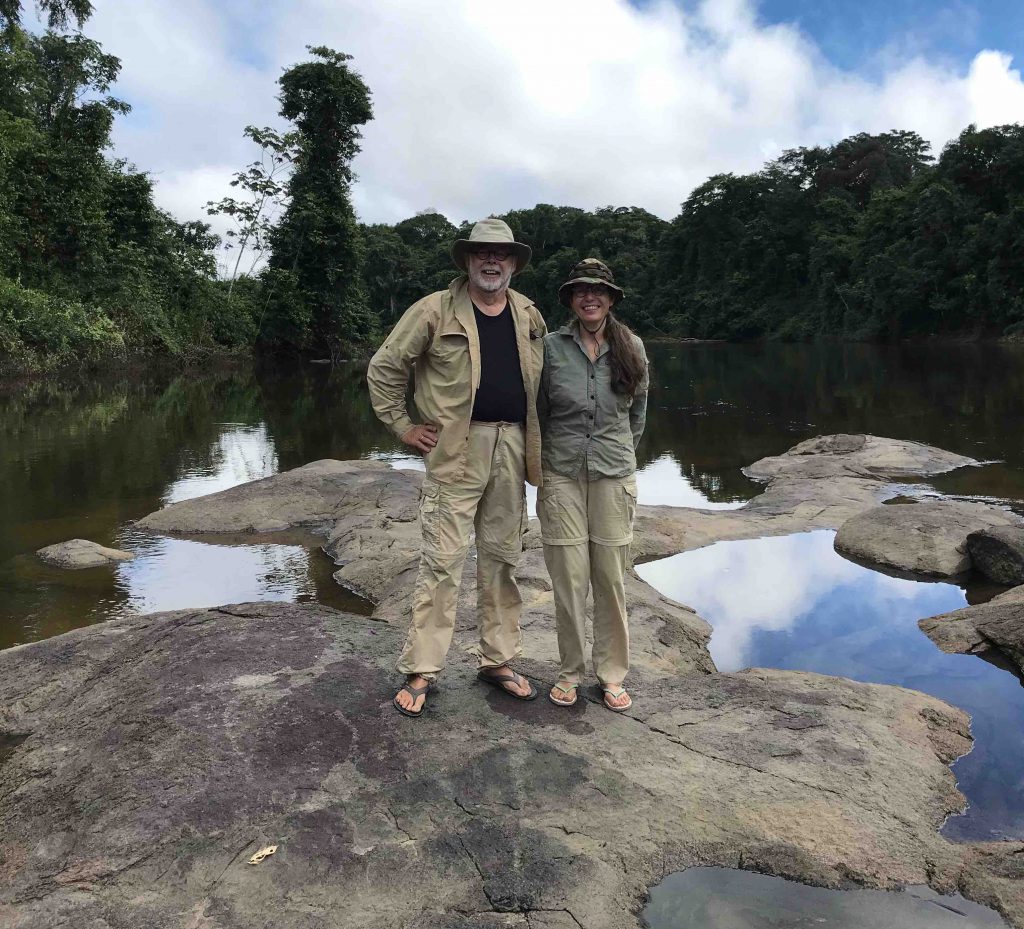 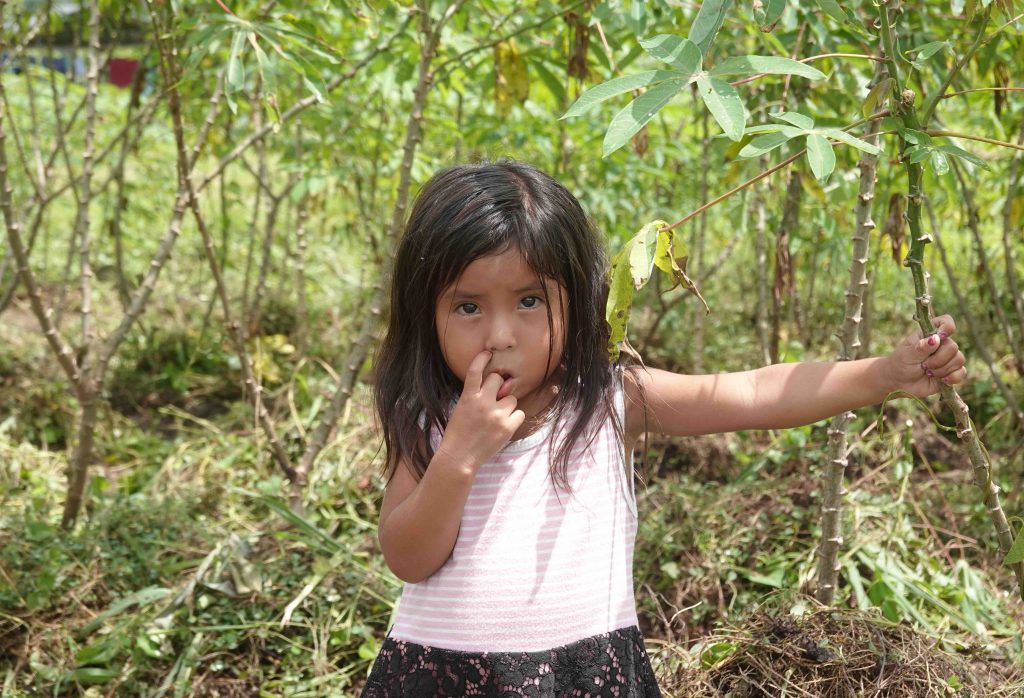