At the end of August, we left Suriname to support Marjolein’s parents after her father’s heart attack. Fortunately, they are doing well, but as the saying goes: ‘old age comes with flaws’ and that requires a lot of energy. It was really good to visit and spend more time with them. In addition, we were able to meet a lot of people and we enjoyed that too. We were present celebrating the 40th anniversary of our sending church in Veenendaal. At such a moment you have extra time to reflect on God’s faithfulness through all these years. 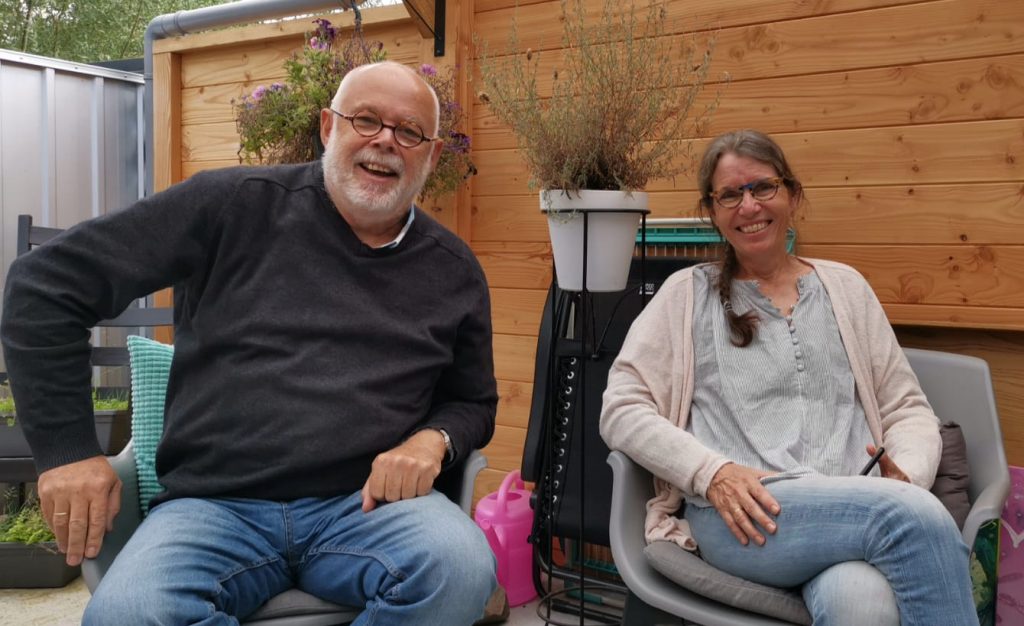 November 9th we boarded a plane back to Suriname. The intention was to fly on to Apetina after about ten days, but a loose crown changed our plans. We have now made reservations with MAF for Monday 6 and Monday 13 December. We depend on the speed of ‘aunty mail’ from China for Marco’s crown. 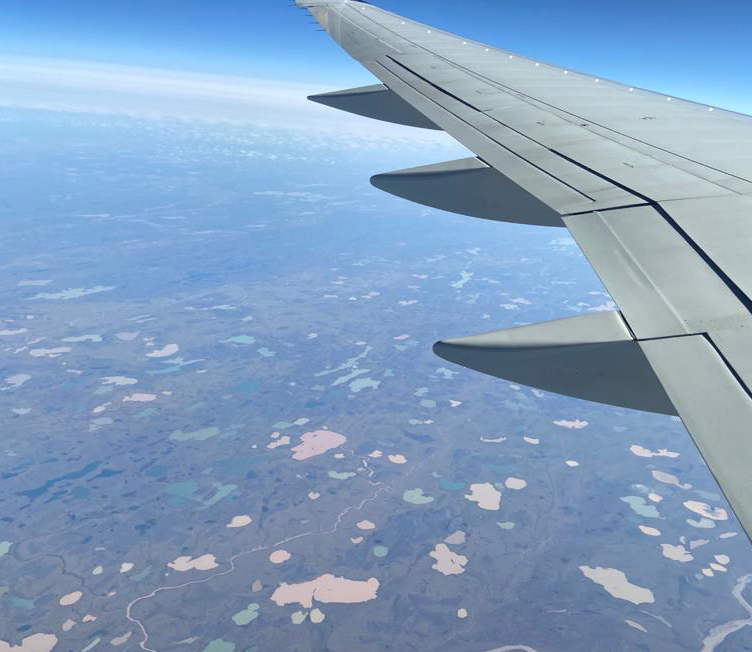 We experienced a number of times how convenient it is that we have extra time in the city. We are networking again. We also found a number of contacts near Paramaribo that are valuable in relation to future events for Foundations for Farming. 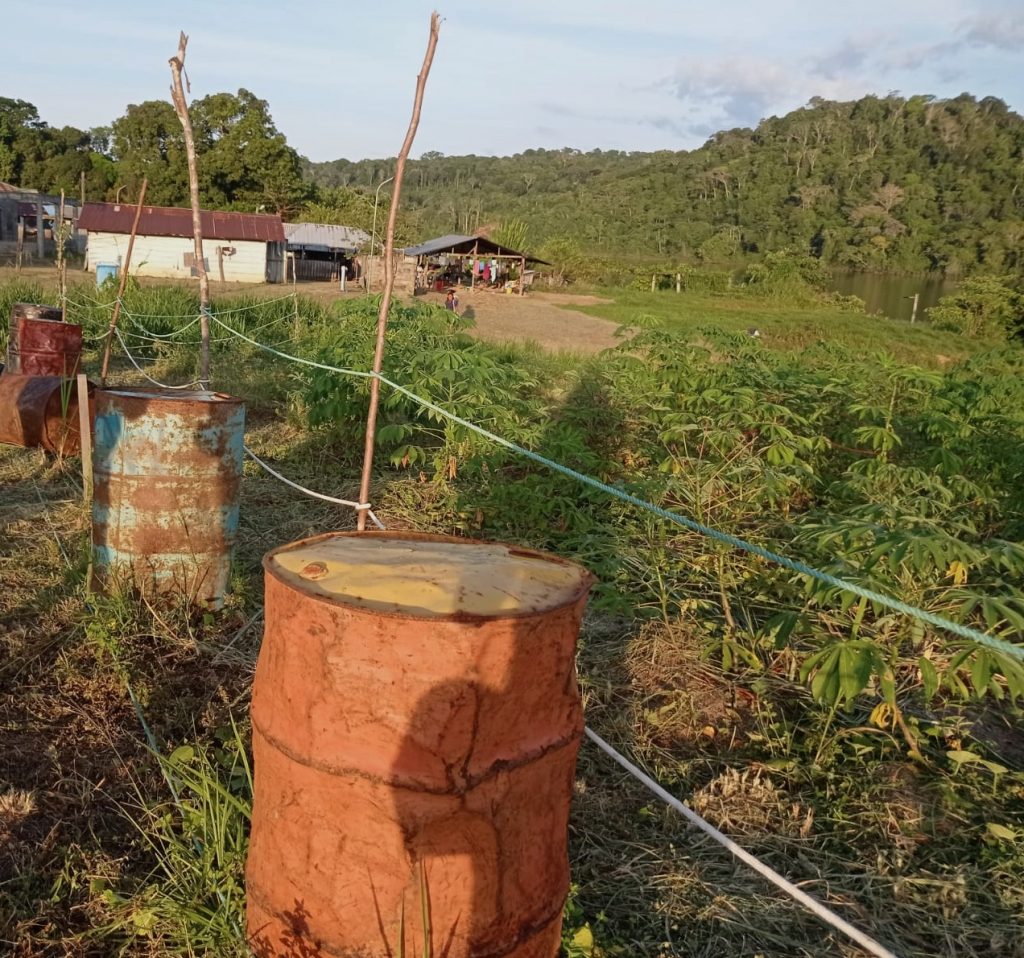 We already called a number of times with people in Apetina. We would like to organize a training session for the whole village before Christmas. We are curious if that will work, especially if we don’t arrive in Apetina until 13/12. During our leave in the Netherlands, Marco was asked by the Dutch board of Foundations for Farming to become their coordinator for future projects in South America. We see this as a great opportunity to train with the Wayana trainers in other countries of South America and to share God’s love for His people.